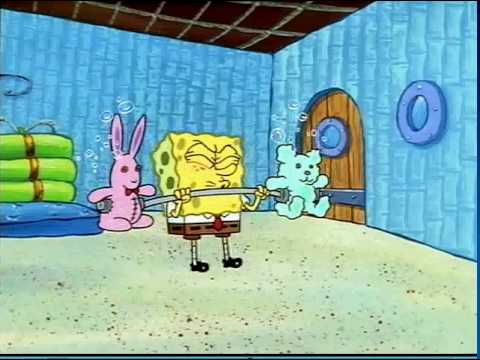 In the age of the selfie, gym check ins, bathroom mirror pictures, and #FlexFriday, it’s no surprise that men’s and women’s mirror muscles rule our social media feeds. In general, these infamous muscles are the ones you can easily see in the mirror: chest, biceps, abs, and quads. Each gender has 2 muscles (groups) that they are consistently checking out, taking pictures of and training (overtraining?) Chest and biceps rule as king among dudes and bros. While glutes and abs are the emphasis of the ladies. 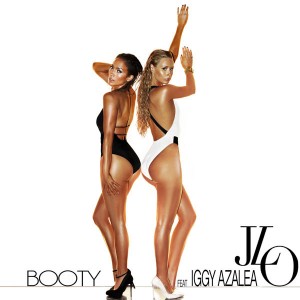 I even had a male client one day say he didn’t want to work on glutes because he wasn’t a girl. So wrong. It has definitely been the year of the booty in the gym and in the media. I like big butts and I can not lie. Now, there is absolutely nothing wrong with working these muscle groups, the problem is that other muscles and entire movements and body parts are forgotten or neglected. Ex) Never Skip Leg Day 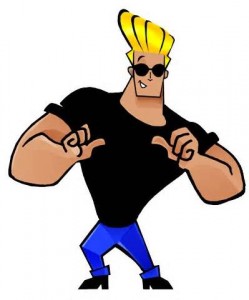 The purpose of this paradox is to incorporate the training of the entire body into a person’s program. Being one sided in any aspect of your life will only leave you skewed, crooked and more susceptible to injuries.

What if men trained glutes and abs 3 times per week along with their normal one- sided routine? What if while training glutes they were simultaneously training abs!? Glutes are powerful muscles. Strengthening glutes leads to increase speed and power output during sprinting and running and in Olympic lifts. Functional, firing glutes support movement patterns of lower limb joints (hips, knees, ankles). A number of glute exercises involve the hamstrings as well which are often under developed in athletes who focus mainly on front of the leg, quads. 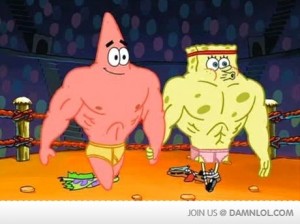 We are not built like pyramids; from the ground up. We are built from the middle out. Therefore, your strength radiates out from the middle of the body known as the core. The core includes layers of abdominals, back muscles, and around the rib cage. Olympic lifting (i.e. deadlifts and squats) recruits the core for stability during their movements. These movements are functional and involve not only the abdominals but the back as well. Core is the center of most kinetic chains in the body. Moving through that entire kinetic (caused by motion) chain develops each aspect of the body parts involved.

What if women trained chest and biceps 3 times per week along with their normal routine? Women tend to be comparable to men in lower body strength, but men have a head start in upper body strength simply because they have more testosterone then women do. A strong upper body not only aids in weight lifting, but also posture, and effectively completing daily activities. Training the chest muscles directly benefits shoulder strength and stability. Certain exercises (single arm press, cable flys, bottom up kettelbell overhead press) strengthen the “push” muscles of the chest and shoulder.  Training chest and biceps adds shape and definition to arms. A simple push up works shoulders, chest, core (back AND abs), triceps and biceps! (Tank top arms? Arms like a tank?) Woo!!

The average gym goer is training for appearance. Functionality? Ability? Balance? These get put on a back burner. I dream of a social media world where men are showing off their strong, powerful glutes (have you seen baseball players swing? Where do you thing that power comes from!?) Who else isn’t skipping leg day…have you seen soccer players? Every single member of the USMNT are perfect examples of why men should train legs. They can drop a soccer ball on their foot and a millisecond later it is flying past the goalkeeper at 80+ mph! Helloooo glutes!

I dream of a social media where a woman can flex those guns and it’s known how much harder a female has to work to get that definition, strength and cut then a male has to do. (That whole women have less testosterone thing). Defined, arms are beautiful!!

*Remember your whole body is connected, front to back and top to bottom. Train for your goals but don’t leave out entire body parts!